This is Florida’s newest and most rewarding angler recognition program. It rewards anglers for documenting and releasing bass weighing 8 pounds and up. This helps promote ecological, economic and social values while supporting conservation efforts and providing valuable data to scientists. Largemouth bass are the most popular recreational fish in North America, but trophies over 8 pounds take a while to grow (typically six to eight years, although some fast growers may attain this weight in four years, and others may never reach that size). 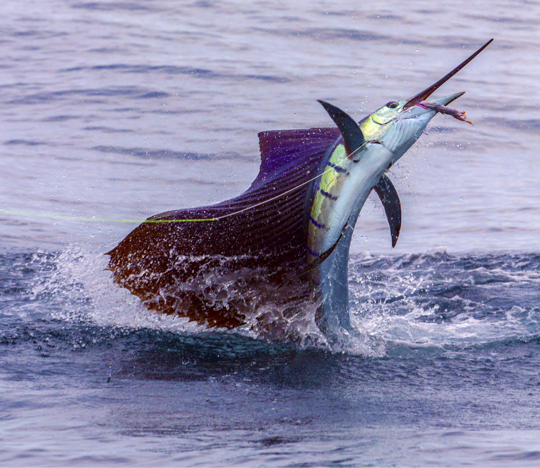 Since TrophyCatch helps market Florida as the Fishing Capital of the World and generates business, industry partners provide incentives to encourage anglers to recycle and report their catch. The data provided helps identify environmental variables and FWC conservation efforts, such as habitat enhancement, stocking, vegetation management and regulations, which support trophy fisheries. Since accurate data is needed to manage trophy fisheries and to reward anglers, the verification process is more stringent than for Big Catch. 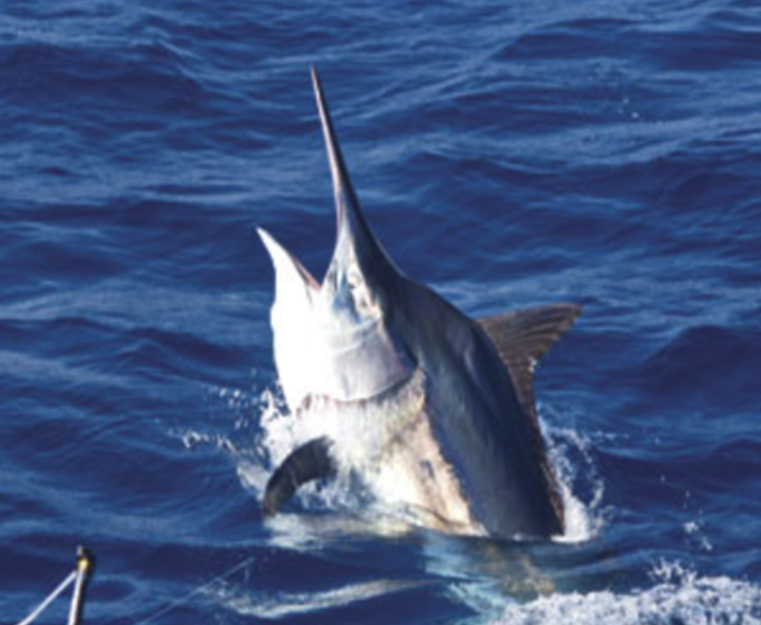 To learn more and register, visit www.TrophyCatchFlorida.com. Registering, makes you eligible for a Phoenix Bass Boat powered by Mercury. Once registered, you can submit photos of your catch for any of these angler-recognition award programs. By the way, if you have old photos for Big Catch, and know the length or weight of the fish, they can be entered at any time.

Florida recognizes a state record for 33 species of freshwater fishes. Some of these are game fish and some are nongame fish, and some are native while others are nonnative. The Big Catch poster on Flickr (also at MyFWC.com/BigCatch) shows the various species along with the current state record for each one.

To be listed as a state record holder, there are several stringent requirements. First, the fish must be weighed on a certified scale. Second, the fish must be identified to species by an FWC biologist. Third, the fish must be legally caught by a licensed (or legally exempt) angler in waters where access and fishing gear were legal. State records are issued only for active hook-and-line catches. Bushhooks, trotlines or bow-and-arrow do not count. A certificate is issued for all state records, but specific line-class or lake records are not maintained.

This program began in 1953 as a “fishing citation” program to provide an incentive for anglers to share photos of their Big Catch with Florida Wildlife Magazine. In 1990, the FWC introduced new criteria with minimum weights for each species. A 1996 revamp included new categories for specialists (five qualifying fish of the same species), masters (five qualifying fish of different species), elite anglers (10 qualifying fish of different species) and youth (approximately 25 percent smaller than adult minimum sizes). We also began allowing anglers to enter fish based on length or weight, making it easier to document a catch. In 2012, the FWC added slams for Black Bass, Bream and Exotics (see MyFWC.com/BigCatch). Big Catch remains a very popular, family-oriented program that allows legal catch-and-release or harvest; only a simple bragging photo and statement of the length or weight is required. Big Catch promotes fishing for a diversity of species. As a result, there is always a species that anglers can target, regardless of the time of year or location.